Collectively, we have lived and experienced all the corners of the African continent and surrounding islands. As professional guides, lodge managers,  independent travelers, professional guide trainers, and even wine makers, we have a great feel for what different safaris are all about. We look after all the details of your safari ourselves and #livesafari

Here is a little about us… 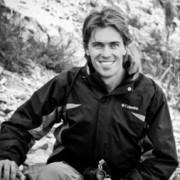 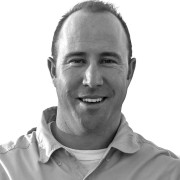 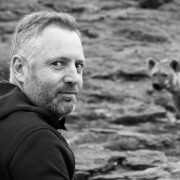 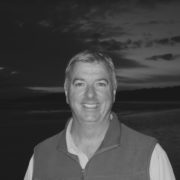 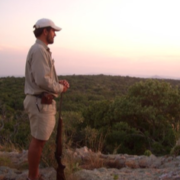 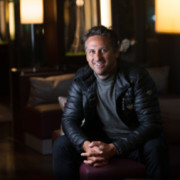 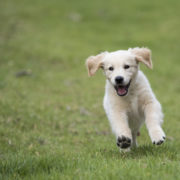 It is in and around Africa’s Great Rift Valley that the first mammoths emerged some 4-5 million years ago – yes, the first mammoths were African! The first fossils were identified in 1920’s – Mammuthus subplanifrons – found essentially in the Great Rift valley in Ethiopia, East Africa and South Africa.

The best evidence may be seen in the fossilised molar teeth found in Langebaan on the South African west coast just one hour north of Cape Town. They were the cousins of the African and Asian Elephants that we are still privileged to see on safari today in the last protected wilderness areas.

These first mammoths walked and browsed the tropical woodlands of Africa before the time of early humans. Later mammoths left Africa and migrated across the globe, surviving until just after the last Ice Age 10-14,000 years ago. These mammoths co-existed with the humans and their lives have been reconstructed from human art in caves and the many skeletons unearthed.

Mammoth Safaris takes its name from these animals who walked the earth all those years ago, first in Africa and then beyond.  The mammoths were explorers and adventurers and we celebrate this in all we do… 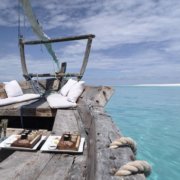 “We are still in awe of what a wonderful trip we had!!  We have already started talking about when we can come back.  The sequence of the trip was perfect and especially enjoyed ending our time on the beach!!  I don’t think we have enough good things to say about all of the various places we stayed.   I actually teared up leaving Santorini and saying goodbye to everyone!!   This was seriously the trip of a lifetime for us and we cannot thank you enough for everything thought and detail you put in to make the time perfect!”
Jenny and RyanHoneymooners - USA 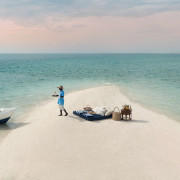 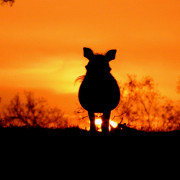 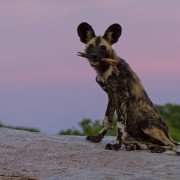 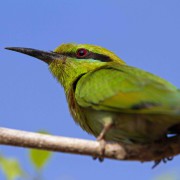 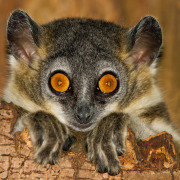 “Al, many thanks for your patient leadership, expertise and sense of humour! What a great way to see Madagascar.”

“Alastair, thanks so much for your enthusiasm and love for Madagascar’s iconic wildlife. We hope to see you soon again.” 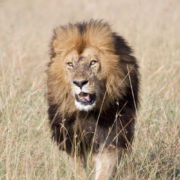 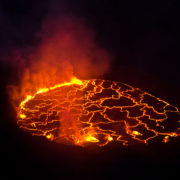 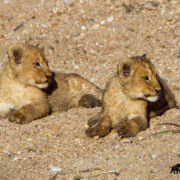 “This trip was truly remarkable! And I know that we couldn’t have planned something this incredible without your help.  Thank you again!!! Everything was amazing!”