Incredible India – the search for tiger

Mammoth Safaris recently ventured into India. It was a dream come true to for us to try and find tigers in India and what better than to celebrate International Tiger Day, the 29th of July.  We did got somewhat side tracked with an incredible adventure to Jawai Camp where we found an abundance of Indian Leopard.  Our good friend and guide, Adam Bannister, expertly guided us into the Rajasthan hills where he has been tracking and photographing these elusive cats. We were most fortunate to encounter 13 different leopards in our three days there.  A most fascinating thing is that these cats are not found in a reserve or national park, but they simply exist in the middle of human habitation and agriculture.

From the hills we went on to the Bandhavgarh National Park where we stayed in the safari operator “AndBeyond’s” luxury camp Mohua Koti Jungle Lodge. The service and staff were both exceptional and an Indian cooking lesson by the chef was an absolute highlight.  Unfortunately we did not see any tigers in Bandhavgarh, however the other guests were lucky enough to see tiger during their stay – it was just not our time.

Our last stop was Banjaar Tola Tented Camp just outside Kanha National Park. For three more days we searched tirelessly and unfortunately still had no luck. Coming from an African safari background, I was hoping my skills would help in some way but even with that skill, one still needs luck.  Finally on the morning drive of our second to last day, a magnificent male tiger emerged from the forest and lay right next to the road for us.  There were only two vehicles with this giant cat for about 10 minutes, which made the experience just that extra bit special. There is nothing quite like seeing a tiger in the wild, in its natural environment and in its country provenance. 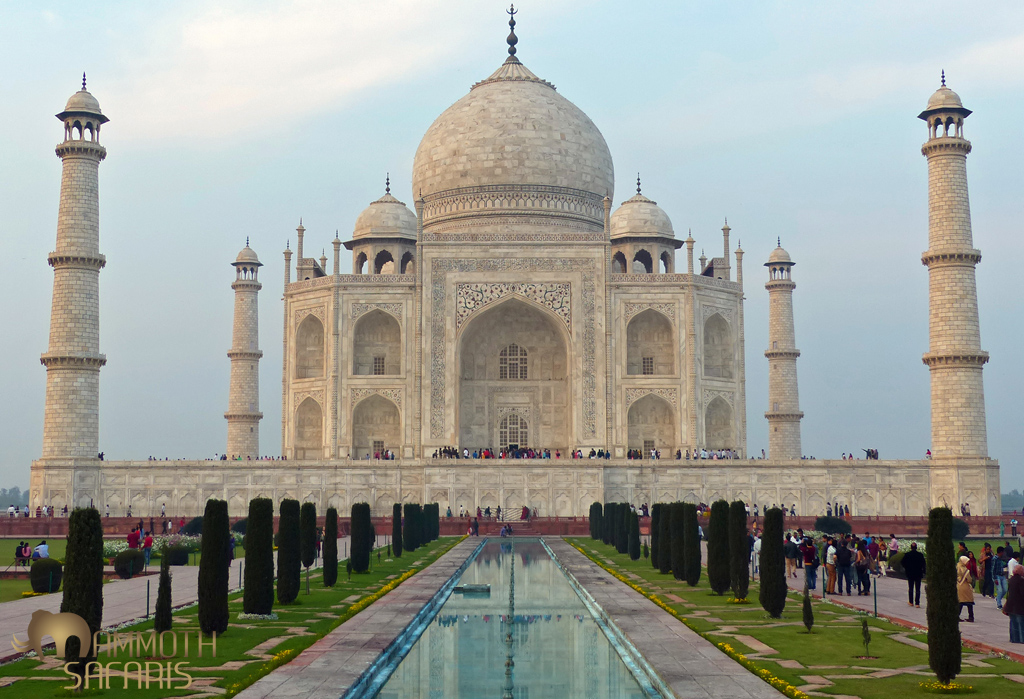 Taj Mahal means “Crown Palace” and is the most well preserved and architecturally beautiful tomb in the world. The English poet, Sir Edwin Arnold has described The Taj as “Not a piece of architecture, as other buildings are, but the proud passions of an emperor’s love wrought in living stones.” No visit to India is complete without seeing this magnificent structure. 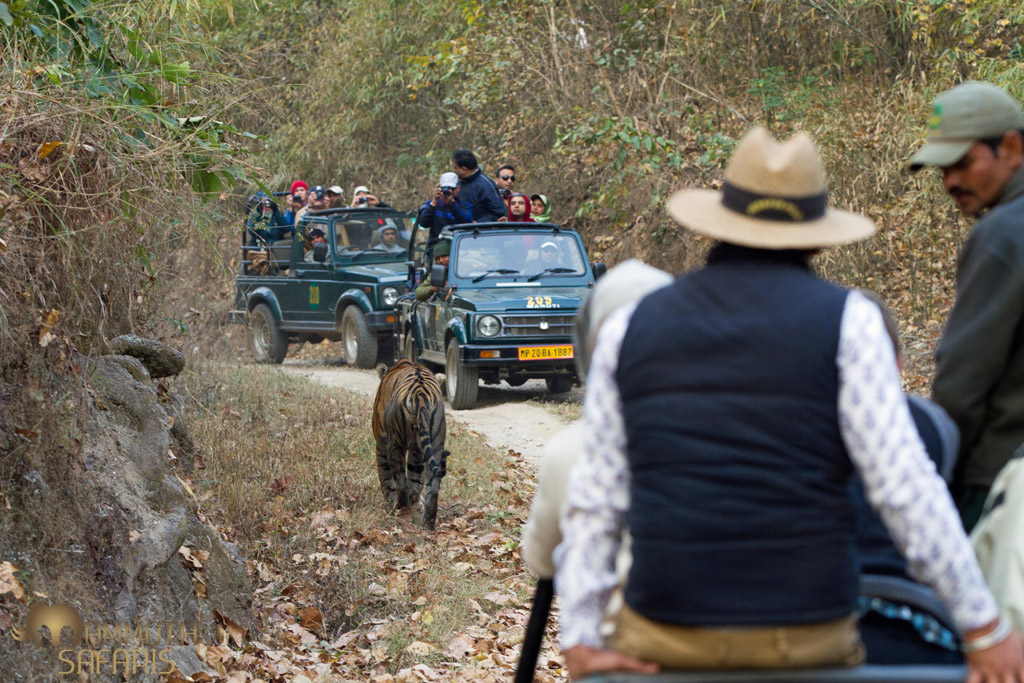 After a few minutes he got up, walked between two vehicles across the road and was gone leaving behind a small group of elated tourists and extremely relieved guides and trackers. 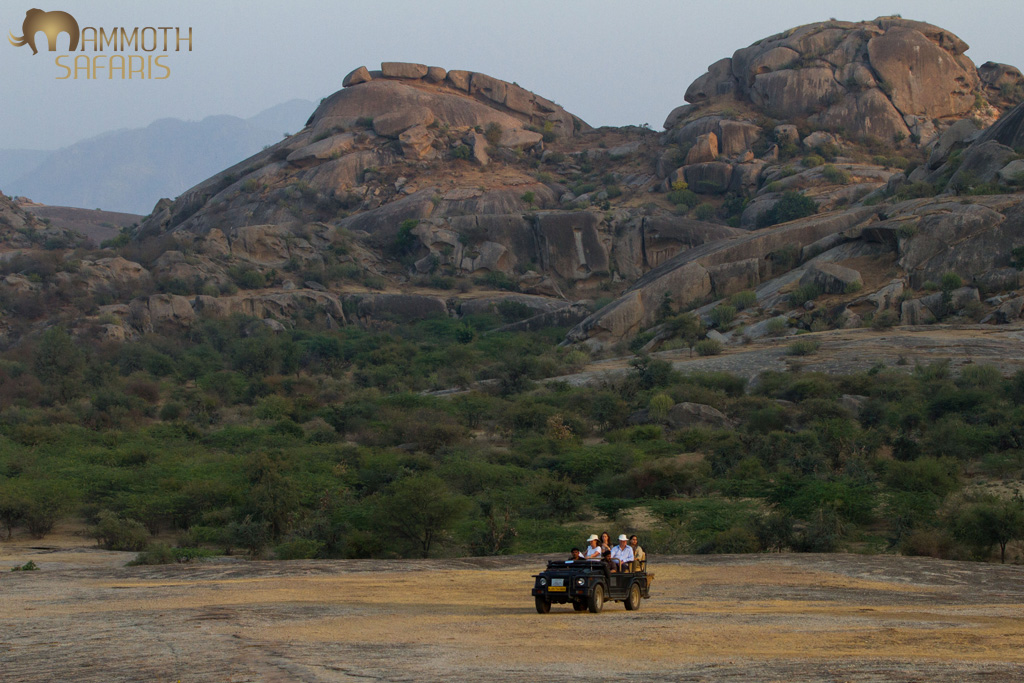 Spectacular scenery in the Rajasthan state of India, based at Jawai Camp we spent 3 nights searching for Indian leopards. 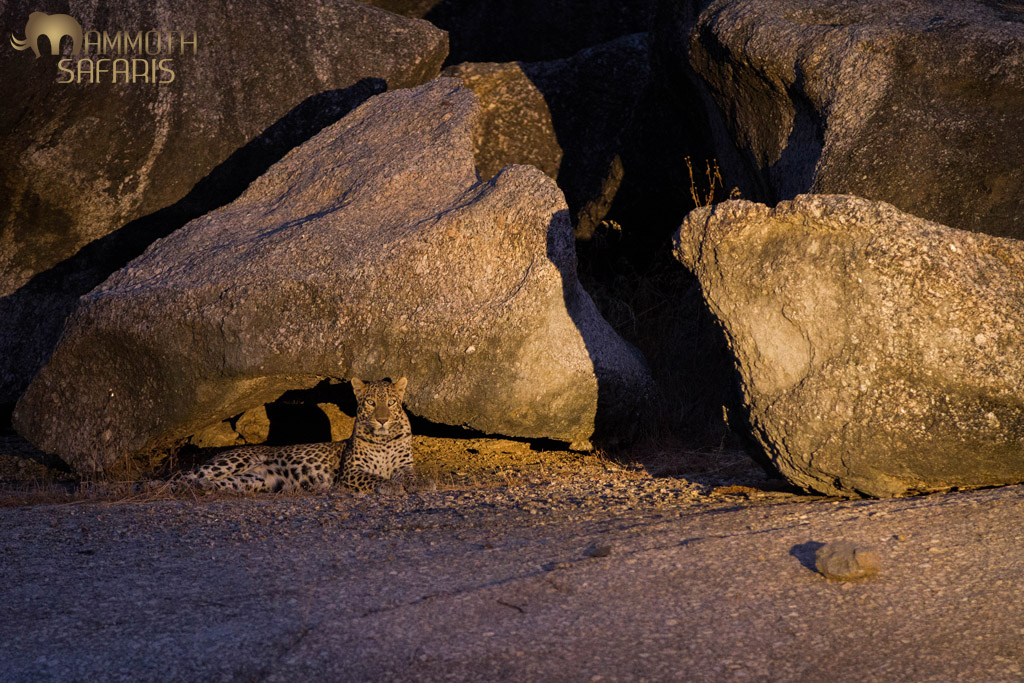 A beautiful Indian leopard on our first afternoon at Jawai. This magical place would produce 13 different leopard sightings in 6 game drives. This rivals any African destination including the world renown Sabi Sands and South Luangwa National Park. 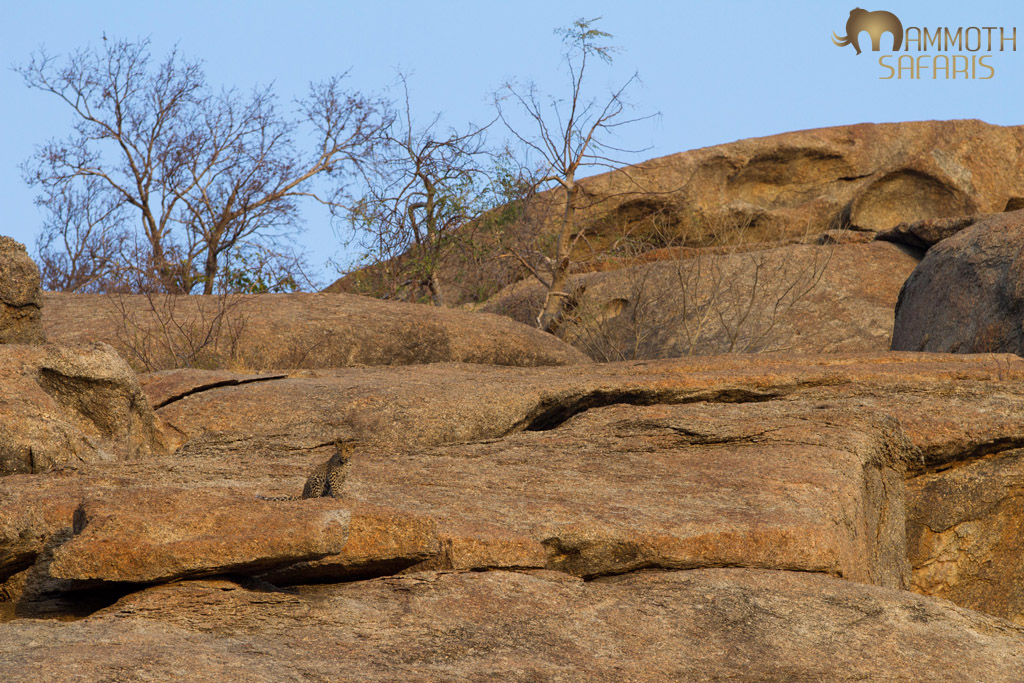 A young leopard cub enjoying the warmth of the morning sun on the granite rocks. 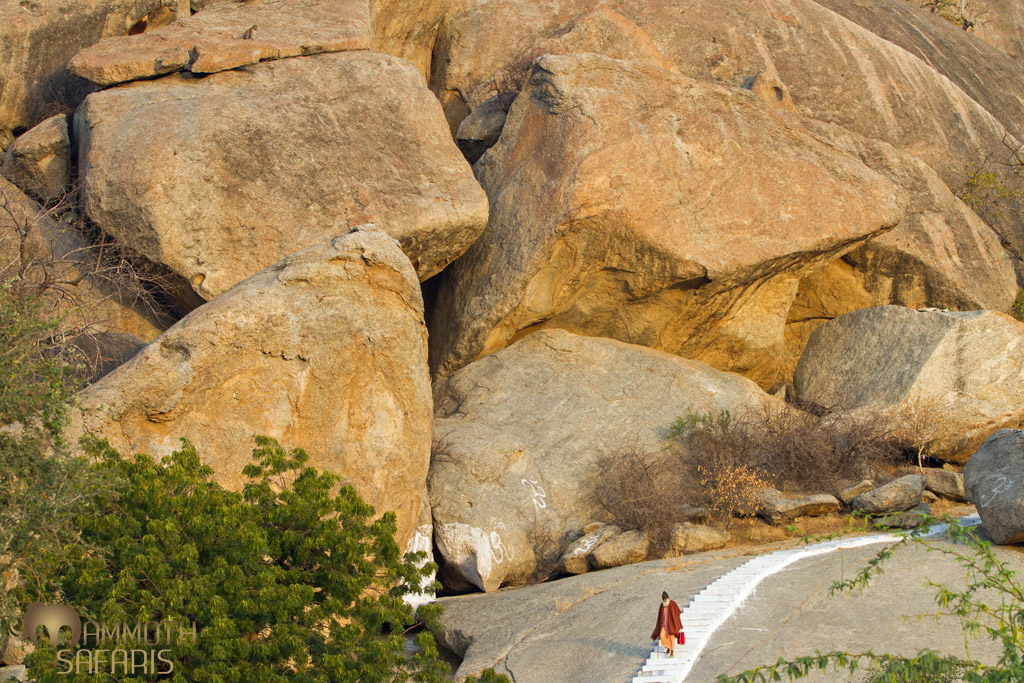 One of the highlights of our time at Jawai was this scene. If you look closely at the top left of the photo you can see the young cub curiously watching the priest walking down the stairs from his temple. It was fascinating to see how these leopards live amongst humans, a peaceful respect for one another. 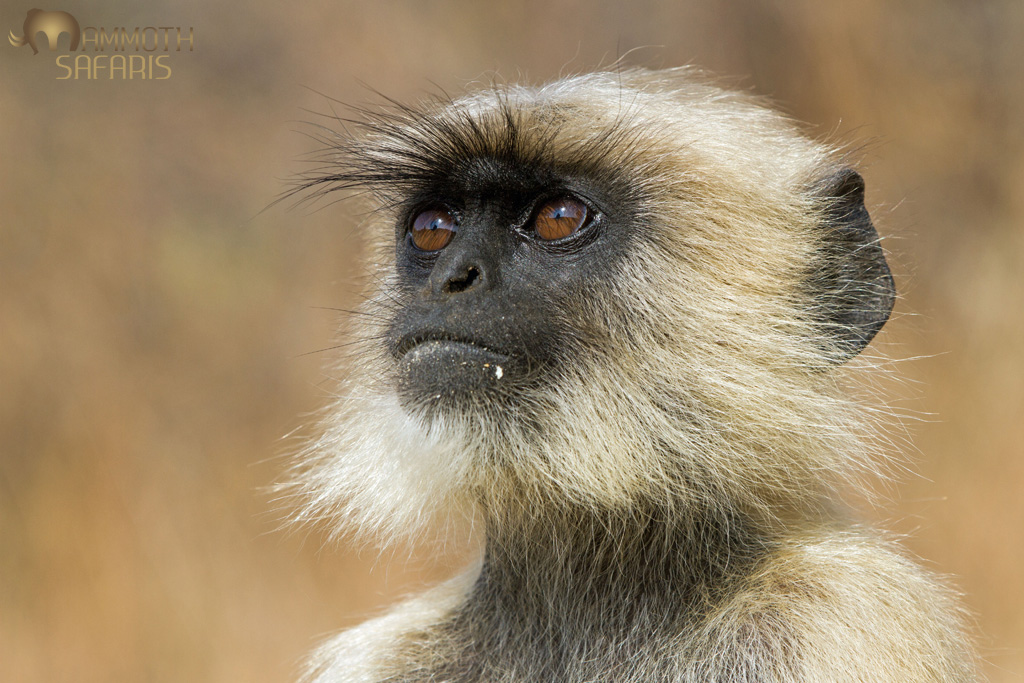 Gray Langurs or Hanuman Langurs are rather common at Jawai and are fantastic to photograph their keen eyes assist in finding leopards too. 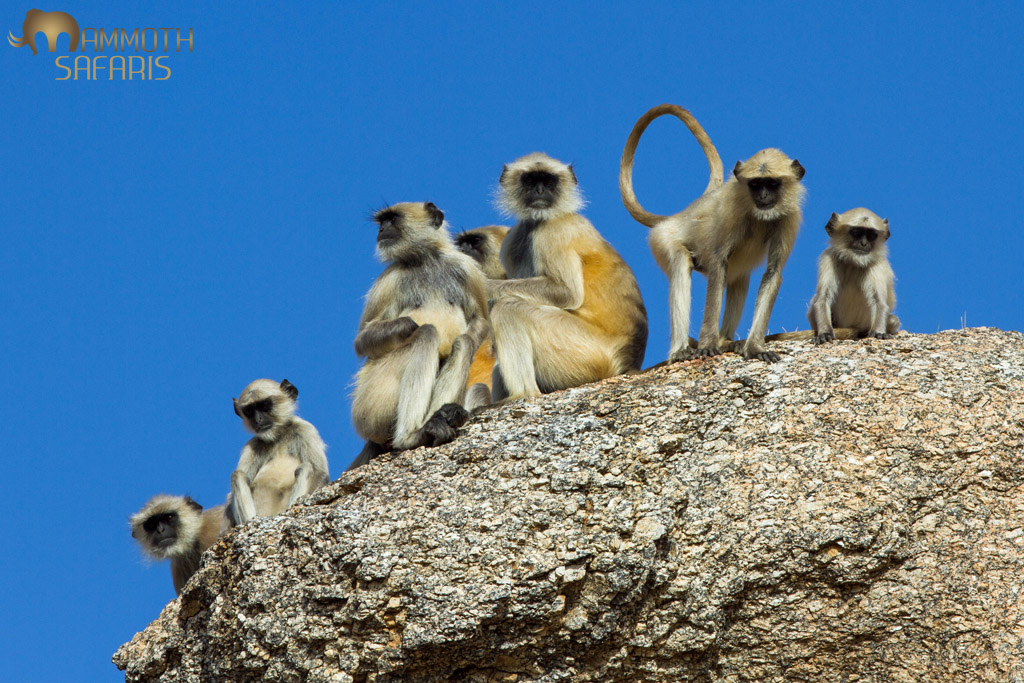 After searching for leopards on our way back to camp we spent time with this group of langurs. 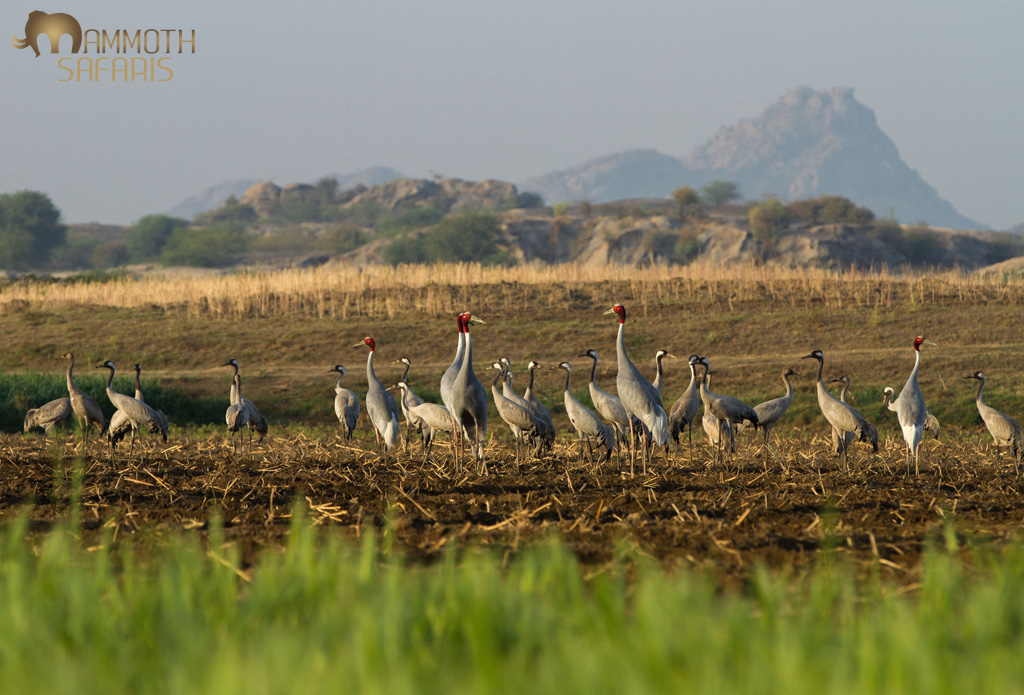 The Sarus Crane is the tallest flying bird in the world. These beautiful birds are known for their ability to live in association with humans, inhabiting open, cultivated, well watered plains, marshlands and jheels. 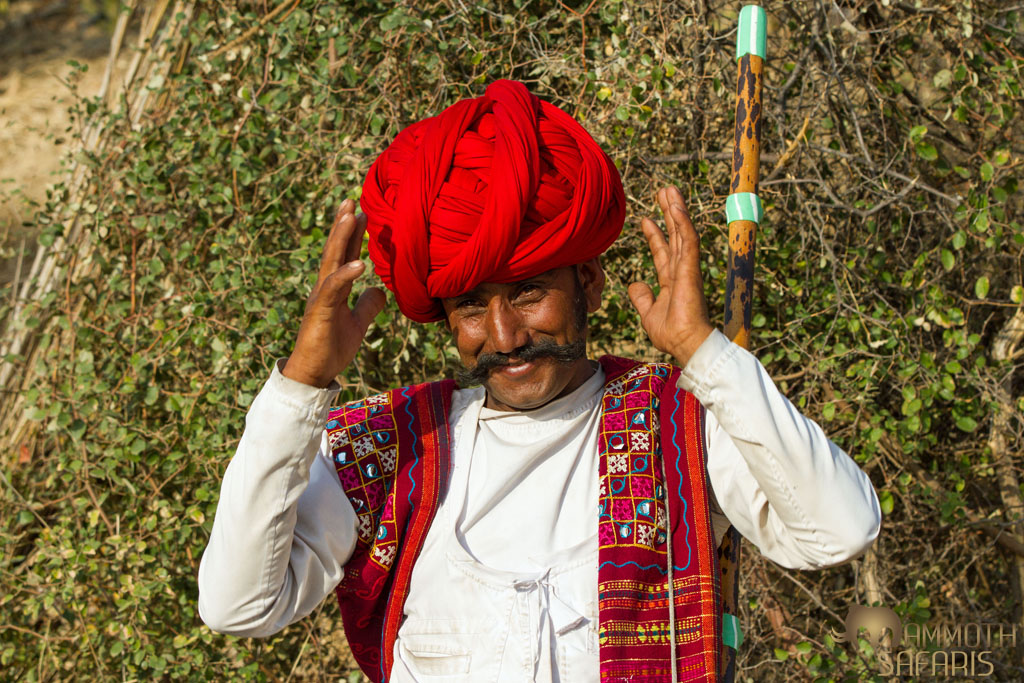 The traditional dress of the semi-nomadic Rabari herdsman is both vibrant and stately. The wry smile on this man’s face is due to our fascination as we watched him wrap his turban with mesmerizing speed and precision. 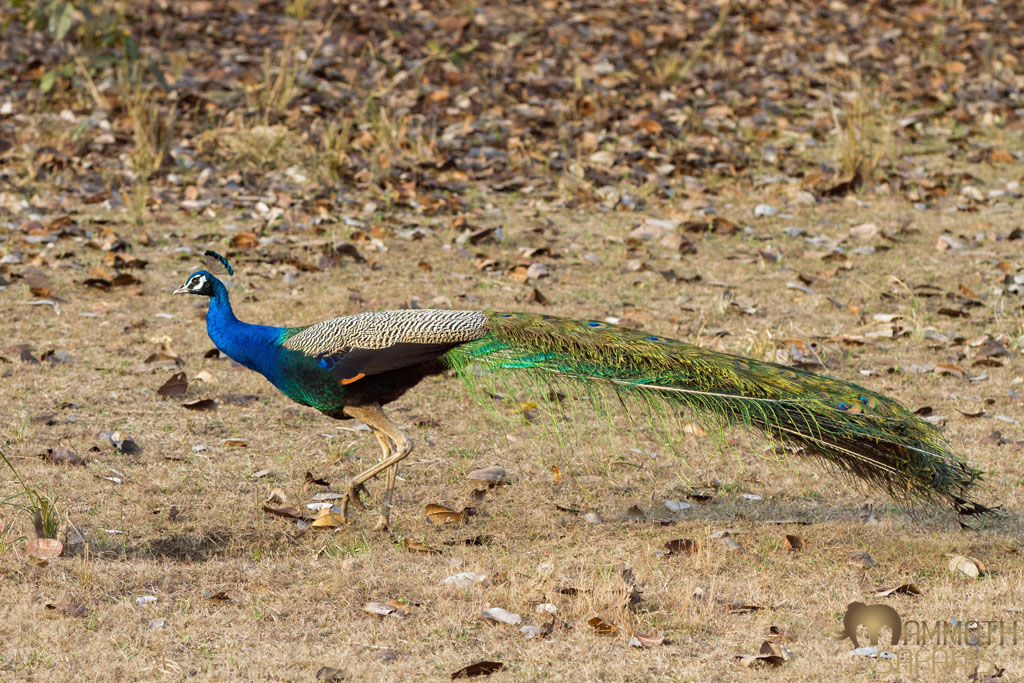 Although we searched for tiger for a few days in Bandhavgarh National Park we were not able to find any and not through lack of trying. We settled for some wonderful birding and enjoyed seeing the abundance of Indian Peacocks. 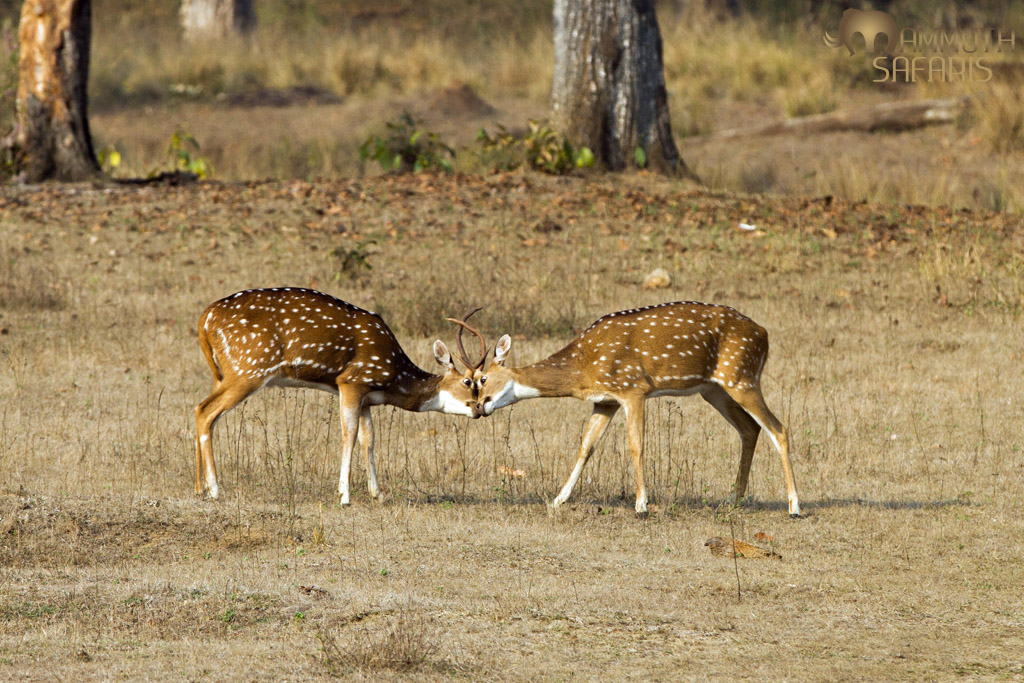 Elephants are used to track tigers in Kanha National Park. Their incredible sense of smell enables them to follow the scent of tigers, they have a very high success rate as they are able to move through the forest away from the vehicles tracks. Definitely a worthwhile option if you want to beat the crowds. 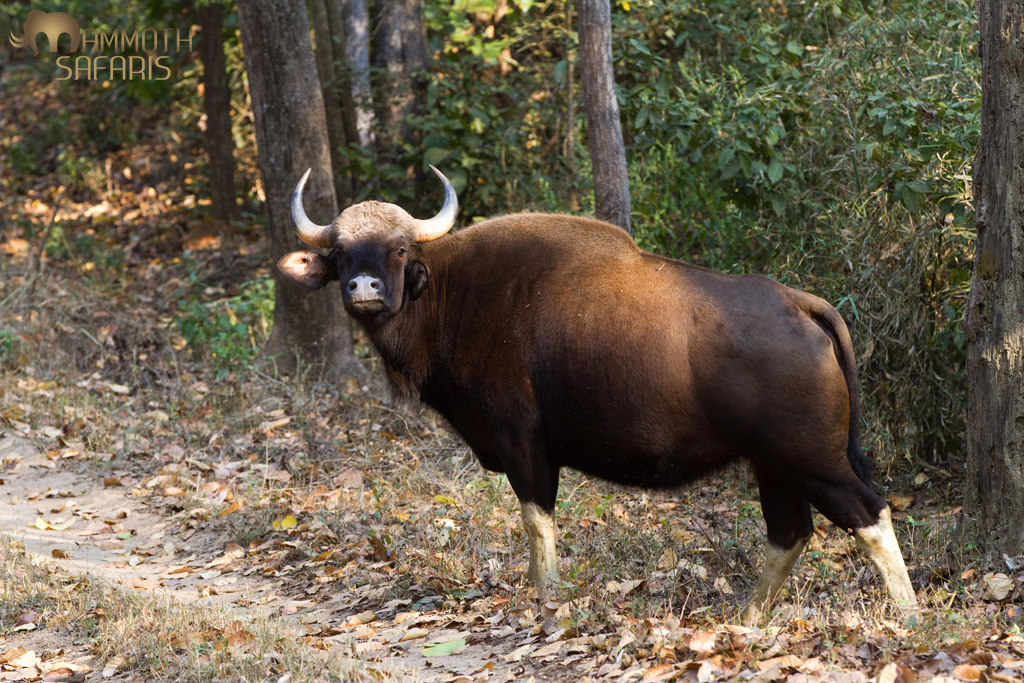 The massive beast is a Gaur, also know as an Indian Bison. Whilst searching for tiger we found this small herd moving through the forest. 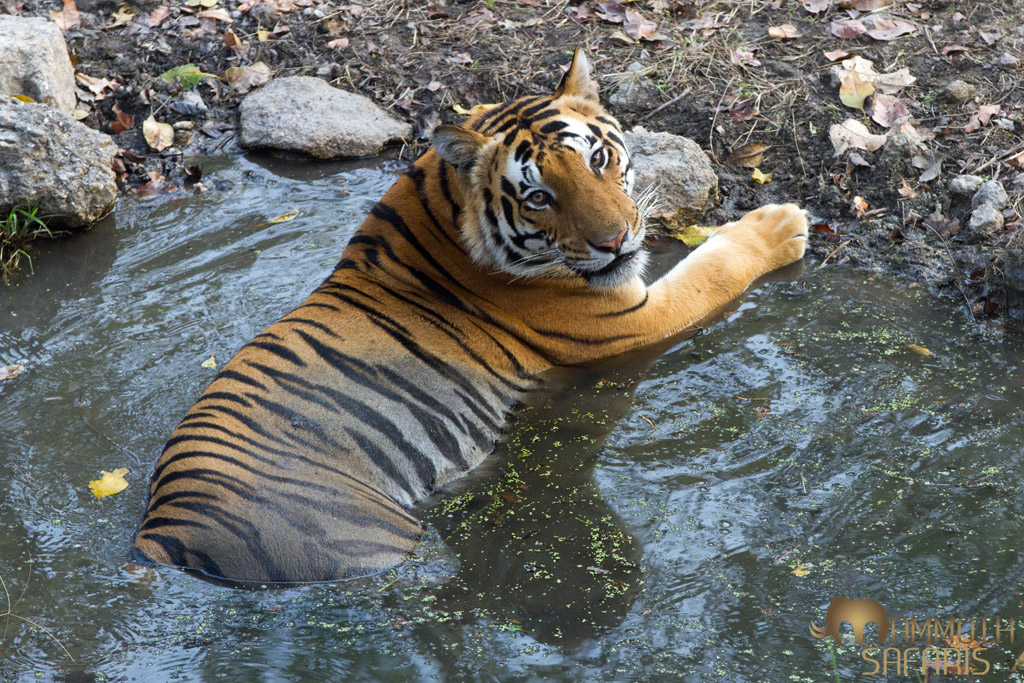 FINALLY!!! after 6 days of searching, nails bitten down to the bone, numerous theories as to why we hadn’t seen one then this beautiful male tiger walked out of the forest and lay in a small puddle of water right next to the road.